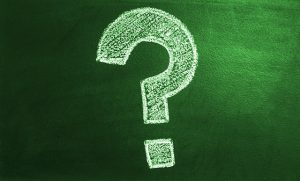 Even if “Z056” (zee zero fifty-six) existed in our consciousness until 2006, it was for us only a production number of the Bizon harvester. In may of that year, we were looking for a name for our band and it happened so that we were all doing a combine-harvester operator course…

As you can guess, the combine on which we underwent training was the Bizon Z056 and this large machine became the namesake of our band. A few years later, “Idea Z056” was come to live. This is probably the stupidest idea in the world and it doesn’t bother us (yes it bother us) 😉

If you want to learn more, please read the following articles.

"If we eat bread from the same oven - we should get along."